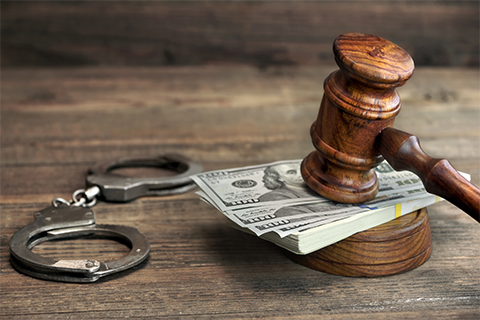 The much-awaited case In re Humphrey was decided last week by the California Supreme Court.

Kenneth Humphrey was was arrested for the charge of robbery. A judge decided to “release” him as long as he posted bail. The trouble was, Humphrey couldn’t afford bail. Like for so many criminal defendants, bail was so high, that, for him, release on bail was the equivalent of an order of detention.

The Supreme Court held in clear terms that bail may not be set in an amount greater than a defendant can afford. “Humphrey asks whether it is constitutional to incarcerate a defendant solely because he lacks financial resources. We conclude it is not.”

Under Humphrey, the court must assess the amount of bail that is within the defendant’s financial reach.

Does this mean that, in a post-Humphrey world, all individuals accused of crime will be released until trial? Not quite. The court recognized that “the accused retains a fundamental constitutional right to liberty.” It emphasized that “in our society liberty is the norm,” and pretrial detention a “carefully limited exception.” Nonetheless, if a prosecutor can show by clear and convincing evidence that a person genuinely poses a risk of flight or danger to the public, and that no combination of release conditions would be sufficient to mitigate the risk, the person may be detained prior to trial consistent with the constitution.