The Anti-Science Wing of the Department of Justice 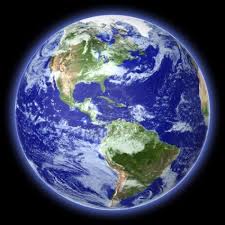 This Saturday April 22 is Earth Day. It’s also the March for Science. On Saturday, peaceful protestors (including myself) from around the country will take to the streets to protest of the contempt for science and knowledge that are the hallmarks of the Trump Administration. To find a march near you, click here.

I will be going to the march for all these reasons. But I will also be going to protest the shameful decision of Trump Attorney General Jeff Sessions to abolish the National Commission on Forensic Science.

The NCFS is a panel of forensic scientists, judges, and attorneys established in 2013 to ensure that science in the courtroom is accurate and rigorous. In other words, that it is science – and not junk science.

The problem of junk science in the courtroom is legion. I blogged about it several years ago. More recently, according to the Innocence Project, 46% of wrongful convictions involved the misuse of forensic science. In a different study, of 3000 cases involving the technique of microscopic hair fiber analysis, experts offered erroneous testimony 96% of the time.

Like Attorney Generals Eric Holder and Loretta Lynch before him, Attorney General Sessions should continue the process of strengthening forensic science. He should not abolish the National Commission on Forensic Science. If he does so, innocent people, and the soul of our criminal justice system, will pay the price.