Goodbye to the Felony-Murder Rule 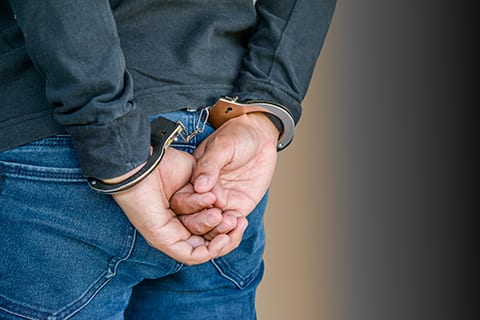 To be guilty of murder, don’t you have to kill someone?

You would think. After all, the taking a life is the cornerstone of murder. That’s why people who are guilty of murder are punished so severely.
But, shockingly, under California law, you don’t have to be a killer, or even someone who assists a killer, in order to be found guilty of murder. Under the Felony Murder Rule, if you participate in one of a number of “inherently dangerous” felonies, such as robbery or carjacking, and a killing goes down, you are held strictly responsible. You, too, can be found guilty of murder, just like the actual killer, even though you didn’t pull the trigger or even mean for the murder to occur.

Not anymore. Finally, the California legislature has passed, and Governor Brown has signed, a bill that largely eliminates the Felony Murder Rule in California. Now, unless a person is the actual killer, or aided and abetted the actual killer, they can’t be found guilty of murder unless they were a major participant in the felony underway and acted with reckless indifference to human life. (There is also an exception if the person who was killed was a police officer.)

As the preface to the bill states: “It is a bedrock principle of the law … that a person should be punished for his or her actions according to his or her own level of individual culpability.” This bill restores that spirit of equity and proportionality.

Significantly, the legislation extends a remedy to people already serving life sentences because they were convicted of felony murder in the past. Those who were, may file a petition in court to vacate their convictions.